Pompey did well in the cups last season, but ended up losing to Oxford in the play-offs. What do you think of Pompey’s 2019/20-season? 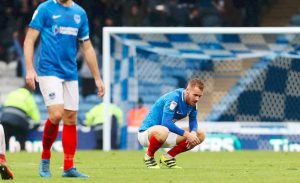 – A mixed bag really. We started terribly, had a great middle and then Corona happened. It’s difficult not to look back to those play-off games and feel that we really missed a great opportunity to go up. The way we played in those two games was very disappointing and there were some line-up decisions that were simply bizarre (no Naylor because he’s not a summer player?). I think we got what we deserved though, you can’t start a season so badly and expect to go up. 5/10 for me – we reach our expectations but it could have been so much better.

We have done really well away this season, but at Fratton Park we haven’t done well. 21 points after 12 games. In the cups we are out of the league cup, but we are still in the FA-cup and EFL Trophy. What are your thoughts on this season so far?

– Well we started terribly again, and the Burton game is the first game in a long time for me where I chose to go out and enjoy my Saturday instead of rushing to get home to watch Pompey. That being said, the turn around in form and style of football has been remarkable. Moving Cannon into the centre of midfield has made a huge difference (I think we may have seen Close playing one of his last games on Monday by the way). A player similar to Cannon is a must for January- Ben Thompson please! 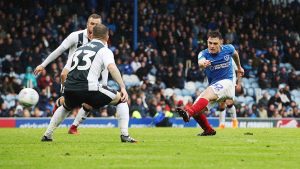 – An FA-Cup run is always nice but the EFL trophy should be discarded this year. It was great to see all the youngsters play the other night, and we should continue with that. Full focus on the league this year and getting out of the division before the Wage Caps kick in properly next year.

How do you stay updated on Pompey (matches, news, rumours etc)?

Have you got any favourite players at Pompey at the moment?

– Of all our players, I think Harness is our most gifted by quite a long way. I would prefer to see him play in the middle with Marquis more as I feel we’ve played our best football this season with him there and he offers more of a threat than Williams (who has also really impressed this season). A special shout out to Naylor too as he has really improved over the last few months.

What do you think about Kenny Jackett and the job he has done and is doing at Fratton Park?

– That’s a tough question to answer. Two months ago I had completely had enough of him and his style of football, and genuinely saw no other option but to move him on and bring in a more progressive manager. Then out of nowhere, he completely changes the tactics and we have been playing some great football! He has to get promoted this year really, and avoid moving back to type of football we have seen over the past 2.5 years, to be in charge next year though, in my opinion. You have to wonder if something was said to him from above after our start this year and the very toxic atmosphere from the fans…

Now it is time for a league game at Fratton Park again. Crewe are coming. What are your thoughts on that game, what is your starting 11 and what will the score be?

– Crewe look like a decent side but we are in good form and I fancy a Pompey win. 2-1 Pompey for me. I would make a few adjustments – Brown and Curtis back in if they are ready. I would also like to see Whatmough and Rasmus together. On that note, it’s great to see a Scandinavian player at Pompey again! Harness and Williams to switch, with Harness behind Marquis. I’m not sold on Johnson yet, but Mnoga looks a bit raw to be starting just yet (how is he only 18 by the way?)
Mac G
Johnson Whatmough Rasmus Brown
Naylor Cannon
Williams Harness Curtis
Marquis

Have you got a message to your the other Pompey-fans in Scandinavia?

– Stay healthy and safe, and fingers crossed that 2021 is a much better year for everyone with a Pompey promotion and a vaccine. Also spare a thought for those of us in Sweden, who now can’t meet in groups of more than eight 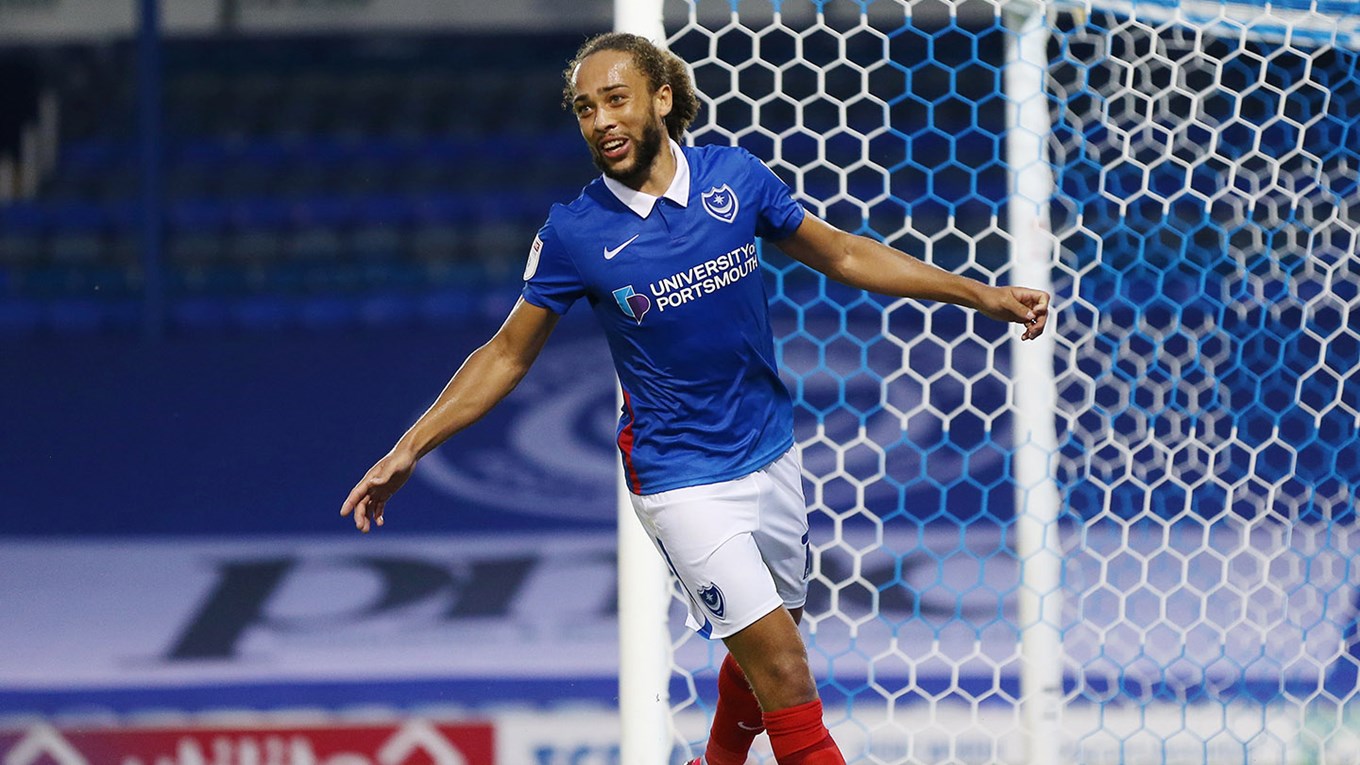