“It was frustrating and disappointing in equal measure because we find ourselves out of the competition. I don’t think we did enough.

“We got some good control in the first half after a difficult way into the game and were in the ascendency without creating as many chances as we would like.

“But it’s the second time in as many games where our intensity as dropped after the break and that’s ultimately what cost us.

«We need to find a 90-minute performance and show a bit more consistency because we’ve had good periods, but need to dominate throughout.»

“There was a 15-minute period when we lost control and they scored two goals, so we have to look at that.

“We could have moved the ball quicker than we did and had more penetration in the box, although it was a well-worked set-piece for our goal.

“Credit to Cambridge, who are a honest and hard-working group – it was no surprise to me that they beat a Premier League side at the weekend.

“There’s a lot to like about the way they backed that up against us a few days later with grit, endeavour and enthusiasm.

“We’ve now had three games which have been like a mini pre-season for us after 23 days without a match.

“Now we need to find a 90-minute performance and show a bit more consistency because we’ve had good periods, but need to dominate throughout.” 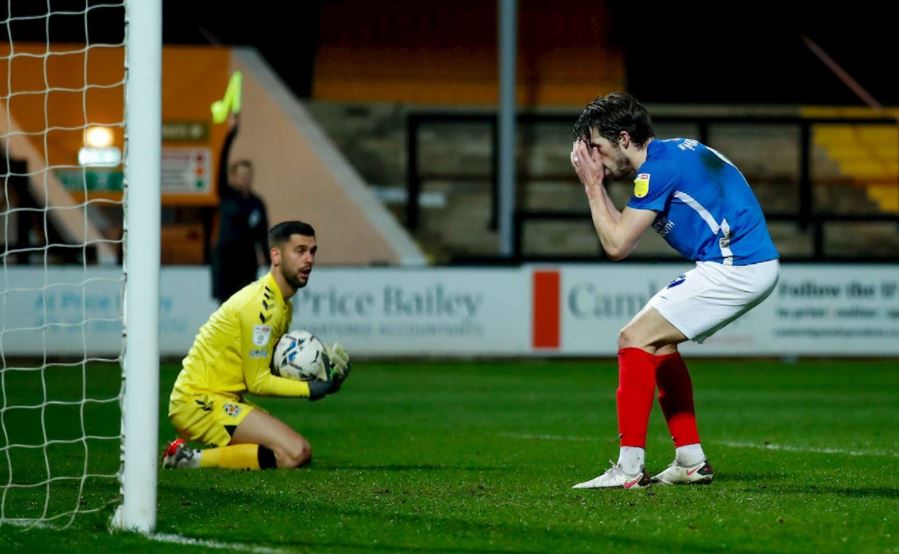