“There were a few new relationships – which is expected at this time of year – but I was pleased with the intensity. To win the first half against a really good Championship side was pleasing and there are a lot of positives to take. Although we ended up losing the second half, I thought we were the better team and I was disappointed for them.

I was impressed with the number of turnovers we got in the opposition half and there was incisive attacking play. There were probably three really good chances that you have to take if you want to win games. We weren’t quite as ruthless as we would have liked. It gives us a good base, though, and we’ll take some learning from it before preparing for the Havant & Waterlooville match.

It was great to see Alex Bass back and he’s trained really well in the past couple of weeks. His handling looked good and there was probably only one lapse of concentration. He didn’t have too much to do, but what he did was efficient and there were some good decisions made.” 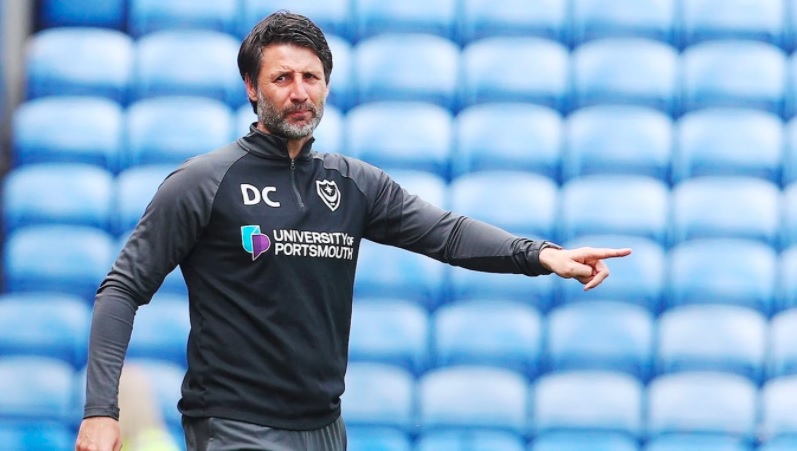