Trener Liam Daish: “It was a competitive contest and we had chances to get our noses in front, while they also went close. Leon made a late penalty save and all things considered, it was a decent start against, in my opinion, one of the better sides in our league. The lads equipped themselves well and everyone played their part after such a long time without a proper game.”

Trener Liam Daish: “The current restrictions meant the lads were straight off the bus and onto the pitch for the warm-up. But they were still able to make a good start and Harry’s first was a great team goal that saw us play out from the back. It was quite comfortable in the end and lads played the right way – it was a solid performance all round.

Four points from the opening two games is a positive start for us and hopefully we can build on that. There’s obviously been a lot of disruption for everyone in the past few months and it hasn’t been the usual pre-season. We’ve had to follow guidelines and work back up in stages. We were a little bit apprehensive about how it might affect the players, but they’ve been spot on in their attitude and I certainly can’t fault their commitment.” 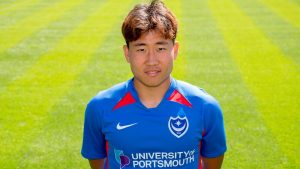 Trener Liam Daish: “We started fairly well, but then started to get frustrated when things weren’t working for us. Bristol Rovers scored their penalty, then defended very deep and were looking to hit us on the counter. We struggled to identify where the space was to attack them and probably played into their hands a little bit.

Our attitude was much better after the break and we didn’t let any feelings of disappointment last too long. We moved the ball well and created some opportunities, but couldn’t convert the penalty we were awarded and that lifted Rovers’ spirits. When you look at the amount of possession we had, we deserved more, although didn’t really create enough clear-cut chances. The more concerning thing for me was that 20-minute period when we didn’t react well enough to things not coming off. We need to handle it better in those situations.” 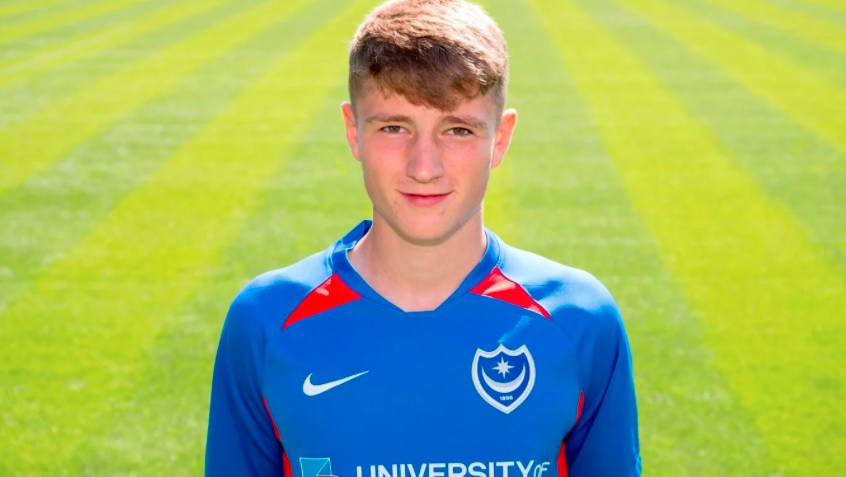