Pompey have had a very quiet transfer window so far with two new defenders plus the permanent signing of Raggett.

Raggett got better as the last season progressed by still not nearly as good as Matt Clarke. We hardly saw Downing play last season and despite Jack Watmough coming back from injury he wasn’t used either. I am concerned that our central defence isn’t good enough after the departure of Burgess. It was also a shame that Haunstrup left but understandable from his point of view if he wasn’t to sit on the bench for most of the time. 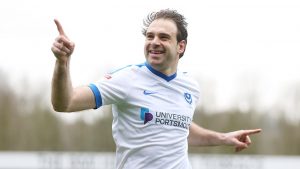 Brett Pittman did little last season but it is disappointing that he hasn’t been replaced. Much though I like Evans I am afraid that he is nearing his “best before” date. Naylor did OK in the centre but was hardly outstanding.

Overall I fear that we have a weaker team than last season and we will struggle to get a play off place let alone automatic promotion. Not only will there be pressure from Ipswich and Sunderland but Hull and Charlton as well. Wigan have had to sell many of their better players so they are less of a threat but then there is still the likes of Oxford and Peterborough who challenged hard.

With the current Covid situation and limited prospect of seeing live football this year at least and combined with the lack of obvious improvement in the squad it is difficult to get excited about 2020-2021 and the enthusiasm that all fans have at the start of a season simply isn’t there for me this year.

I have registered for tickets and secured my seat for 2021-2022 but my expectations for the near future are not so high. The owners are still spending money on restoring/improving Fratton Park which is good for the long term but the fans want Championship football and if the results don’t go our way I can see Jackett being under a lot of pressure by Christmas.

Fingers crossed that I am wrong and Pompey excel. 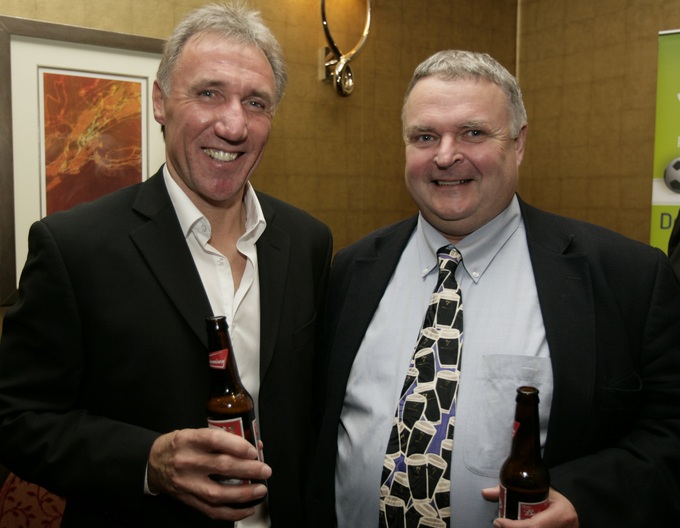