«It was nice to get back out on the pitch with the boys after a few weeks out and try to find my rhythm again. The foot is feeling fine and it was always going to be a case of playing between 60 and 70 minutes out there. It was frustrating to get through pre-season and then just feel something in the friendly against Coventry.

My base fitness was always there, though, because I hadn’t missed a session, so I feel I can get back up to speed quickly. We’ve got strength in depth all over the pitch and I know I’ve got a fight on my hands to get back in the team, but I’m more than up for that.”

As a team I didn’t feel like we were really at the races, especially in the second half. We fell below the standards we’d set in the first few weeks of the season. The first 30 minutes or so were really frantic and we started to get some more control after what had been more like a basketball game.

But I don’t think we deserved to go through to the next round and that Newport were the better side out there. So we need to get back to basics when we return to league action at the weekend and try to put things right. We have to be more clinical and also be stronger at the back. We can’t get ahead of ourselves after a good start to the season because there’s a lot of football to go.”

«We’re disappointed because it was a messy performance from us, although credit to Newport, who played at 100 miles per hour. After weathering an early storm we got some real control in the tie and were creating chances at will – we should have been out of sight. But in the second half we didn’t respect the game and didn’t do the things that have allowed us to have the success we’ve seen so far this season.

Three managers have come into our office after matches and said similar things about how we do the basics so well. But we didn’t do that on this occasion. We didn’t defend well enough and if you’re not willing to do the work against the ball, you won’t play in our team.

We made a lot of changes, but I’d expect the side we picked to be able to come here and win the tie or certainly produce a better performance. Defending is an 11-man job and it doesn’t matter what you give the team offensively, you’ll find yourself out of the team if you don’t do that.

Some of the younger players found things difficult, but the senior guys didn’t help them as well as they could have.” 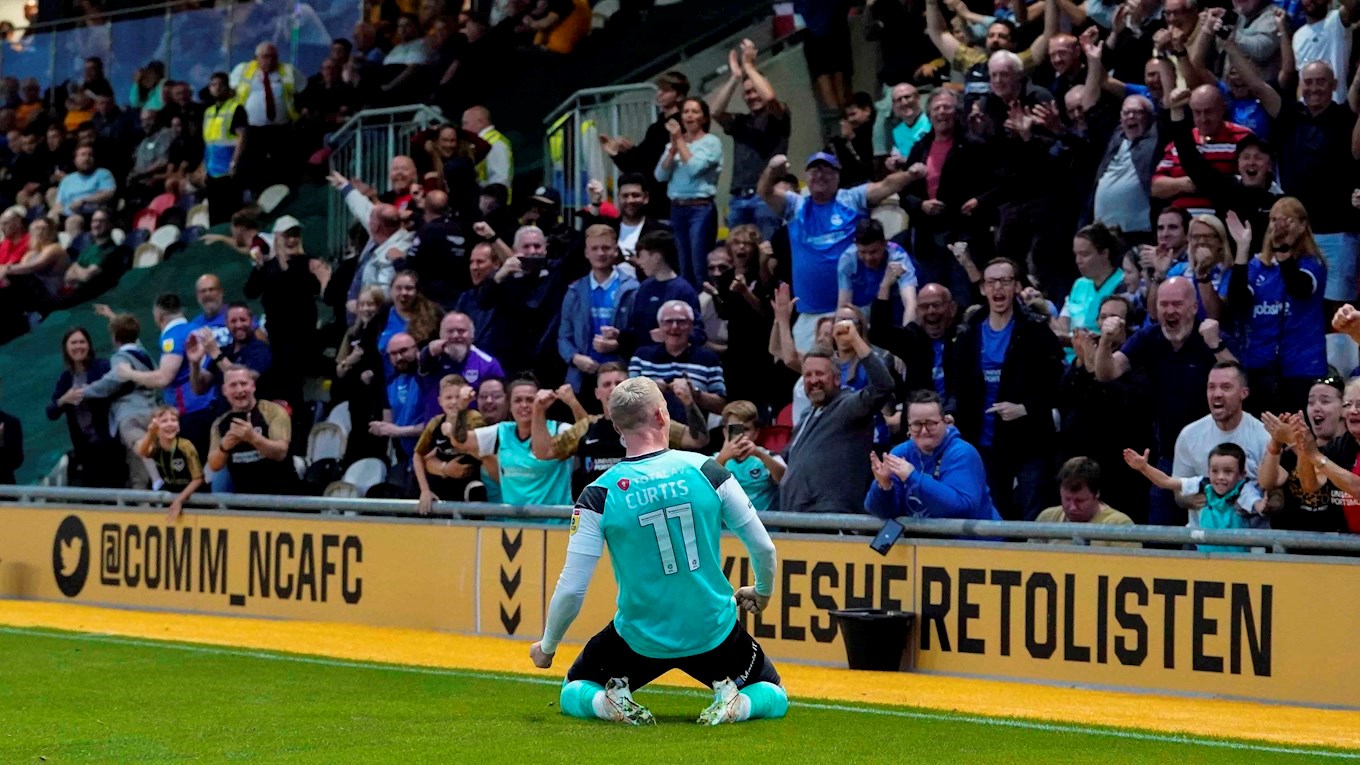 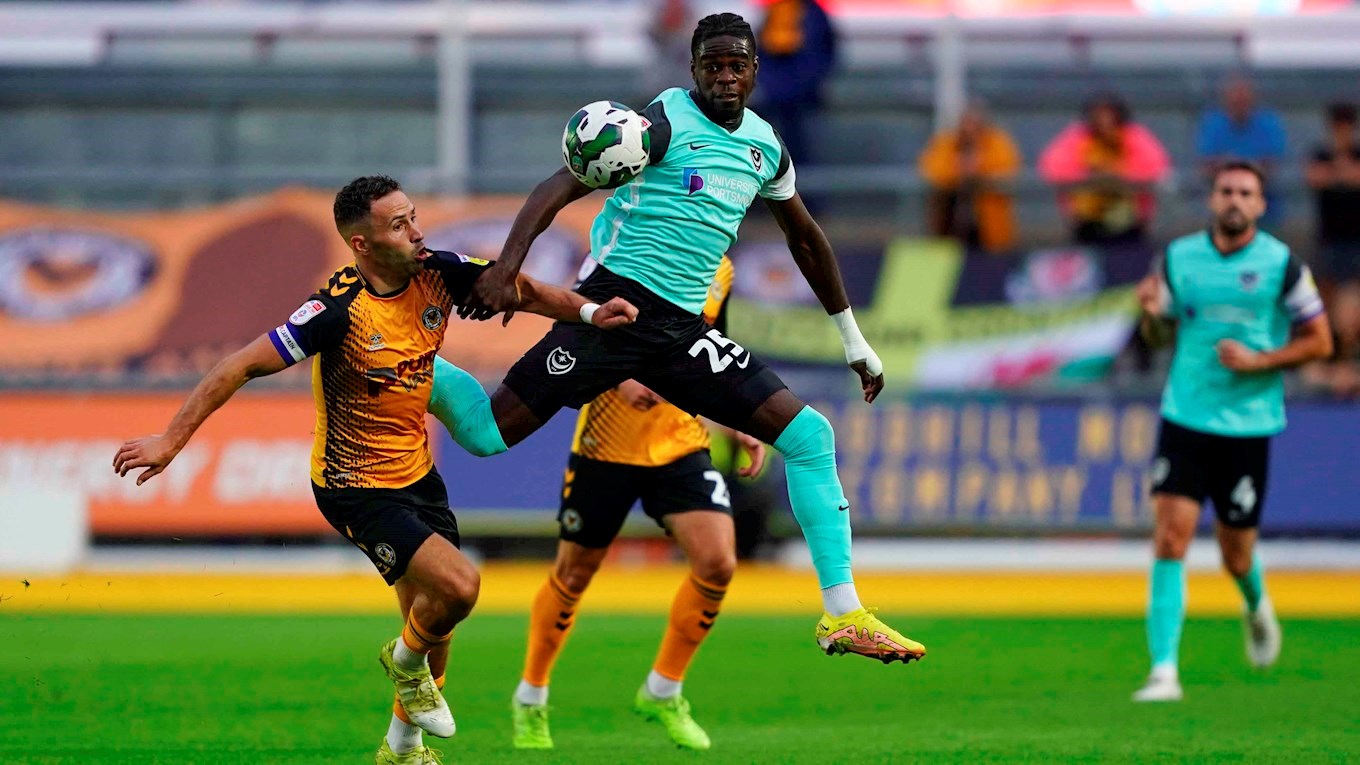 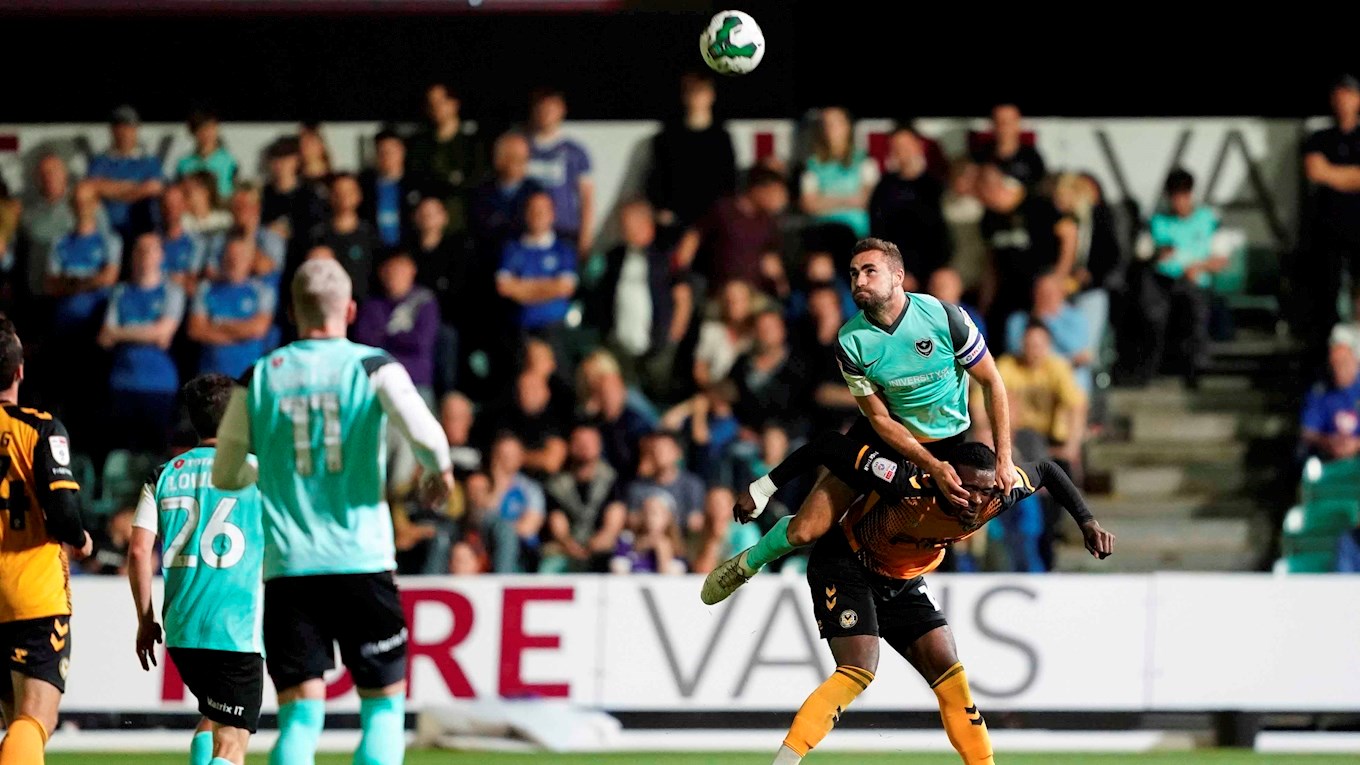 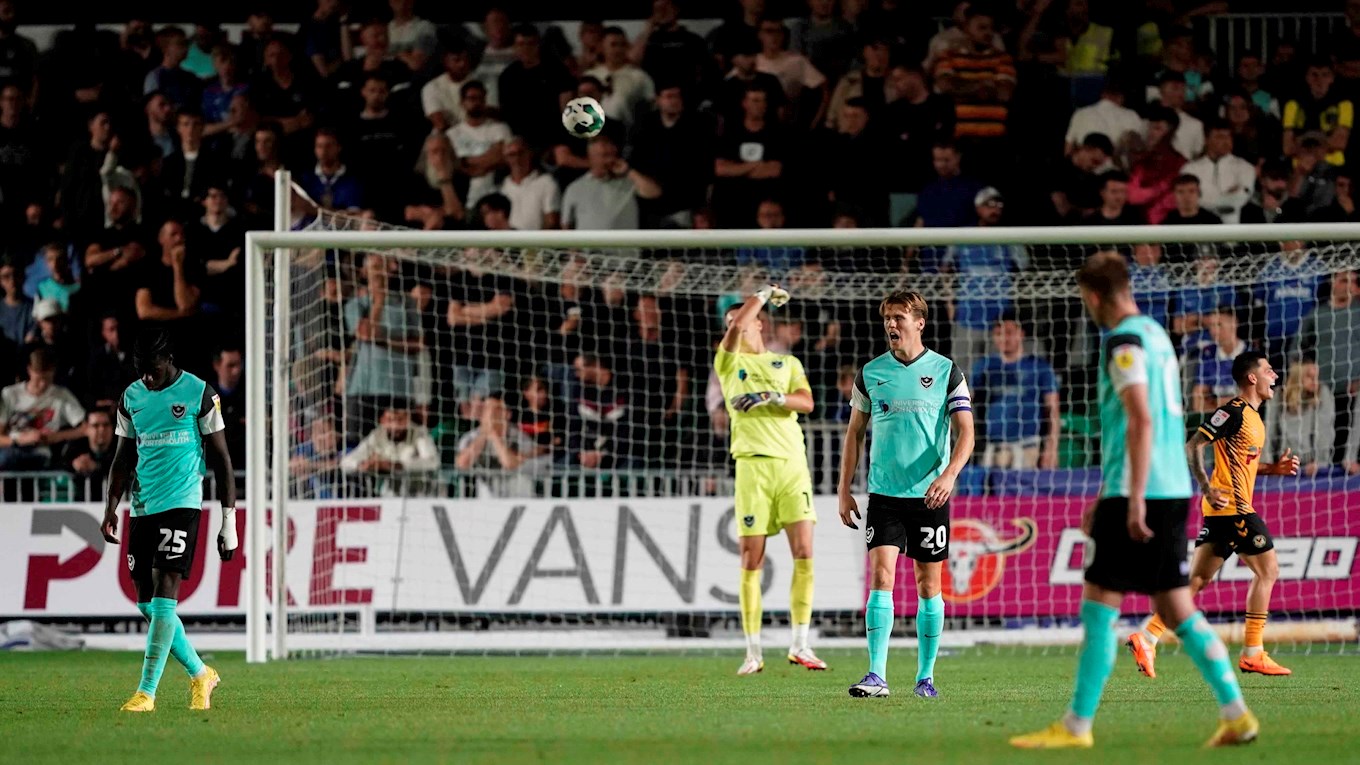