For the last week I have been so angry. Angry with what Pompey have become, and what we have got to show for 3 years under Kenny Jackett. When the Eisners took charge after our return to League 1 it was a step in the right direction, giving Portsmouth the backing it needed to push up the divisions.

At the time KJ was a welcomed appointment. A proven manager with a track record of getting teams promoted. But after 3 seasons I cannot find any significant improvements to Pompey, and maybe even a step in the wrong direction. Yes the checkatrade trophy was fun, downing Sunderland in the final making it all the sweeter. But the aim was always the league.

In our first season back in League 1 I wasn’t too disappointed with our finish of 8th. I remember that season being tough, with Wigan and Paul Cook flying out of the division. The next season we started incredible, but come January we couldn’t buy a win for the remaining season, and died out in the playoffs. The way we lost to Sunderland still makes me angry thinking about.

12 months on we are back in a playoff position with what looked like a golden ticket for championship football next season. But once again we lacked any sort of plan, tactics, and truly didn’t deserve a thing from both legs. 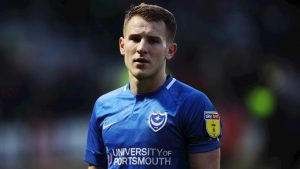 The management of both our playoff campaigns has been shocking.  The dropping of our captain, and one of the key members of the team throughout is baffling. Bringing in Morris who hasn’t played in 14 months is crazy. A risk that didn’t pay off.

Kenny Jackett is continuing to show that he is a poor man manager. The way he has treated many members of the team including: Pitman, Hawkins, Evans, Roberts, Bennett, Dennis, Haunstrup just to name a few. Isolating key squad members, making them train away from the team, and in Brett Pitman’s case actually sending them away to another clubs U21 squad. Certainly, disrespectful of a man who scored 25 goals in his first season at the club, equalling a stat not done since the days of Toddy.

I think one of the biggest problems I have is with KJ’s lies and denial. Last week he mentioned next season that he will prioritise youth. He has had 3 years to build a development team. Giving youth a chance to develop under our roof. Instead of loaning them out. This sort of system would have benefitted all those we let go, including Dennis and currently Hackett-Fairchild. 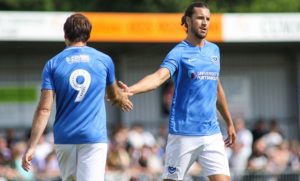 Next season doesn’t bring much hope currently. The squad is at a crossroads, and pretty much left empty. This is no thanks to the club’s crazy contract stance. I understand that things change depending on which league we play in, but the situation with most of the players out of contract has been a farce. Christian Burgess, who has been a loyal servant for club and community for 5 years didn’t get an offer he felt was good enough. Being 28 I can’t blame him for wanting to chance his arm abroad. But the point being, the club should have done everything to keep him, irrelevant of his age.

Another example of this is Lee Brown. His contract is up and most likely being extended. If KJ wants youth next season why has he not sorted out Haunstrup’s contract but instead opted for Brown? Brown, who is 29, has been average at best for the blues, looks like he will get a new deal. Haunstrup on the other hand has declined a new deal and is looking set to leave. How can you blame him after the way he’s been treated? Surely not an easy decision for the academy product.

I understand the need for stability at a club, especially during these times. The need for a fresh start is evident though, and the Eisner’s need to make the call now before the start of a new season.

Déjà vu once again, only this year I won’t be backing Kenny Jackett again. The time has come for a new start. 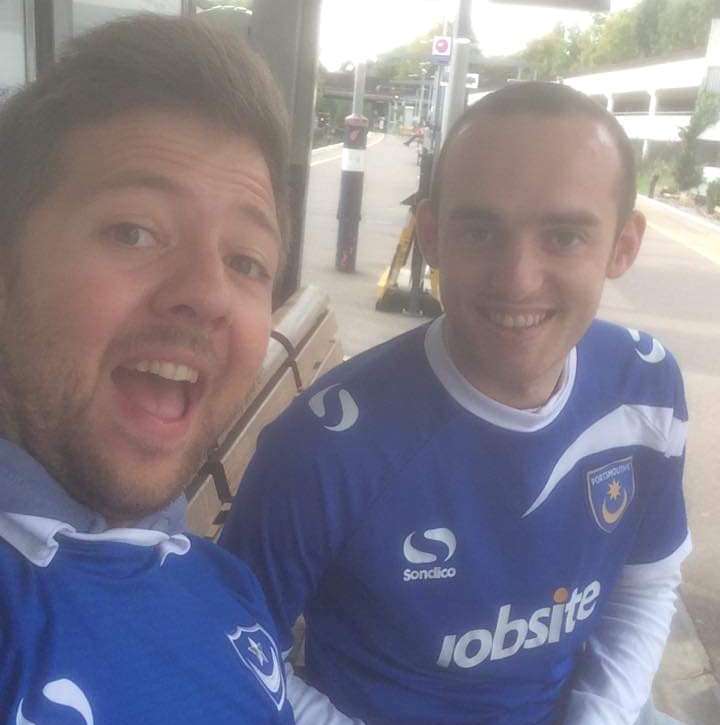