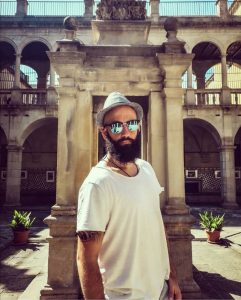 Fulgt Pompey siden: Bar a blip of supporting manchester united when i was around 3-8 (i was bought a Man United shirt) ssshhhhh. I have, the same as my entire family, followed Pompey since the day I was aware of football.

Sett Pompey live: Many times, unfortunately I have not kept count. I used to live less then a 5 minute walk to the stadium.

Skandinavisk favorittlag: Stabæk (my first job in Norway was working for Stabæk) however, honestly, I do not follow Norwegian football. 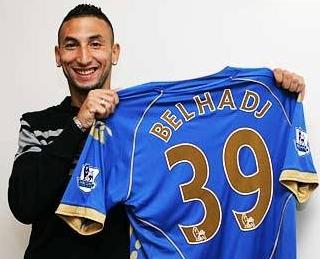