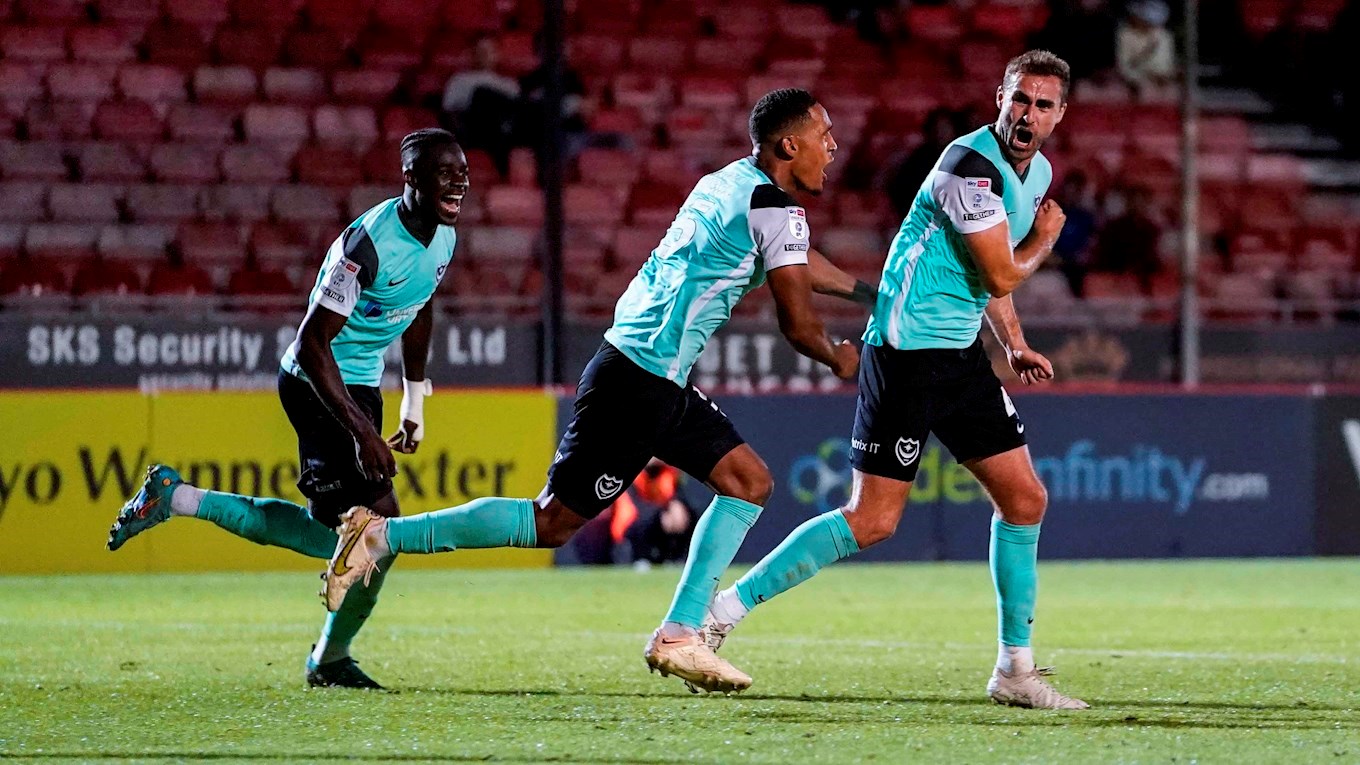 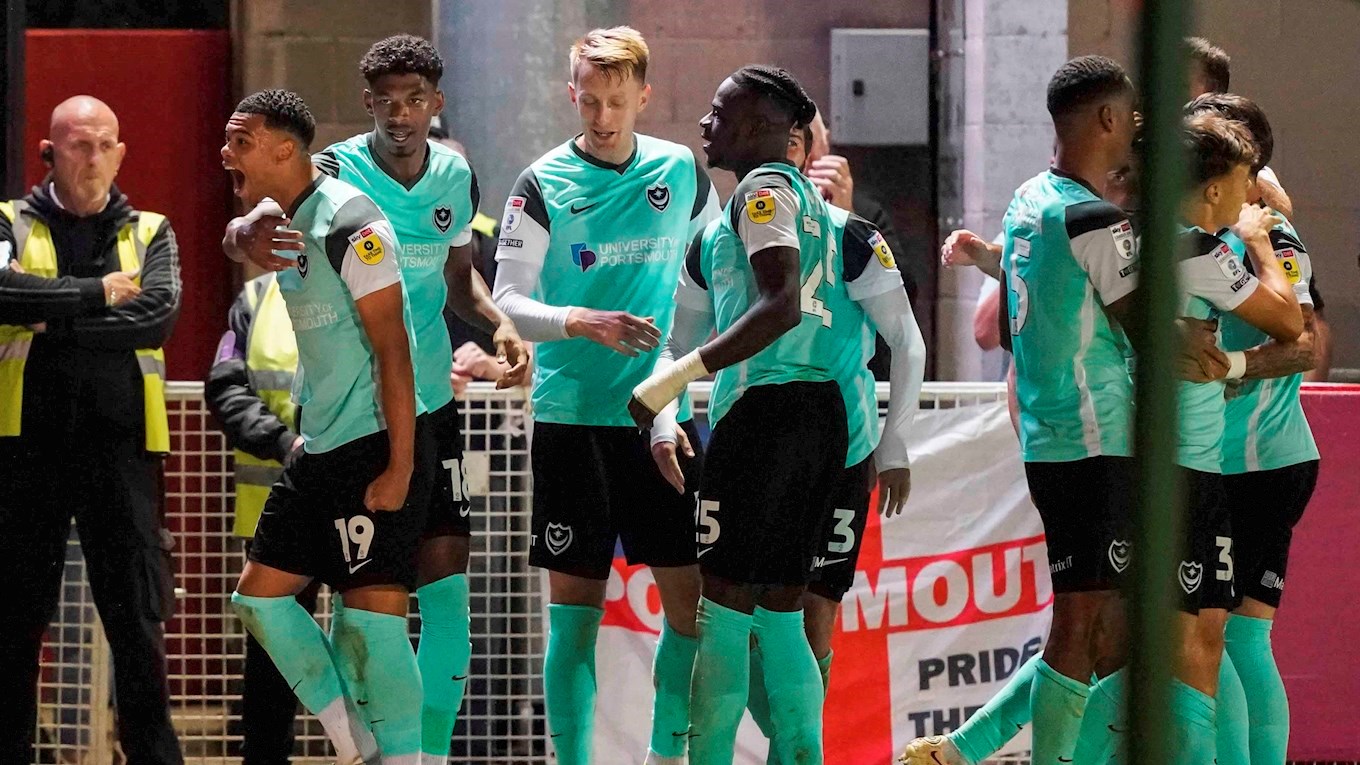 “We’re obviously very disappointed to draw the game and then lose on penalties.

“It’s the second time we’ve come to a League Two club in as many weeks and we haven’t won on either occasion.

“If you want to be a good team then you need to have the depth in your squad to provide support and I didn’t like our performance.

«The referee has got in the way of our midfielder, not stopped the play and then given the softest penalty.»

“We were too soft in the first half, although we were much better after the break and the players who came on made a good impact.

“It was a well worked corner and a great header from Clark to equalise and then a brilliant goal from Dane. We should have seen the game out from that point.

“The referee has got in the way of our midfielder, not stopped the play and then given the softest penalty.

“But even before that, the officiating – for both sides – was so poor and I feel sorry for all those who paid because it was just a lottery.

“I don’t know what to say about it because I love football and we’ve got the best pyramid in the world.

“It just wasn’t good enough and I’m saying this for the right reasons because we just have to do so much better.”