“It was a professional away performance from us and that’s now three clean sheets on the spin.

“That’s the sign of a good team and I thought we were powerful and organised, getting into a positive place in the game.

“When we are stretched there are boys who are willing to put their bodies on the line for the team and I was pleased for Josh Griffiths.

“We were playing some really nice football and it’s such a hot day – probably the hottest in my 15 years as a manager.

«We’re a real threat now and look like we can score powerful goals, with another well worked set-piece in the second phase for the opener.»

“So the final period saw us playing for the end and you would like to have seen more control, but we’re still a work in progress.

“We’re a real threat now and look like we can score powerful goals, with another well worked set-piece in the second phase for the opener.

“Colby actually made the wrong run and said that he knew he had to score otherwise he would have got so much stick!” 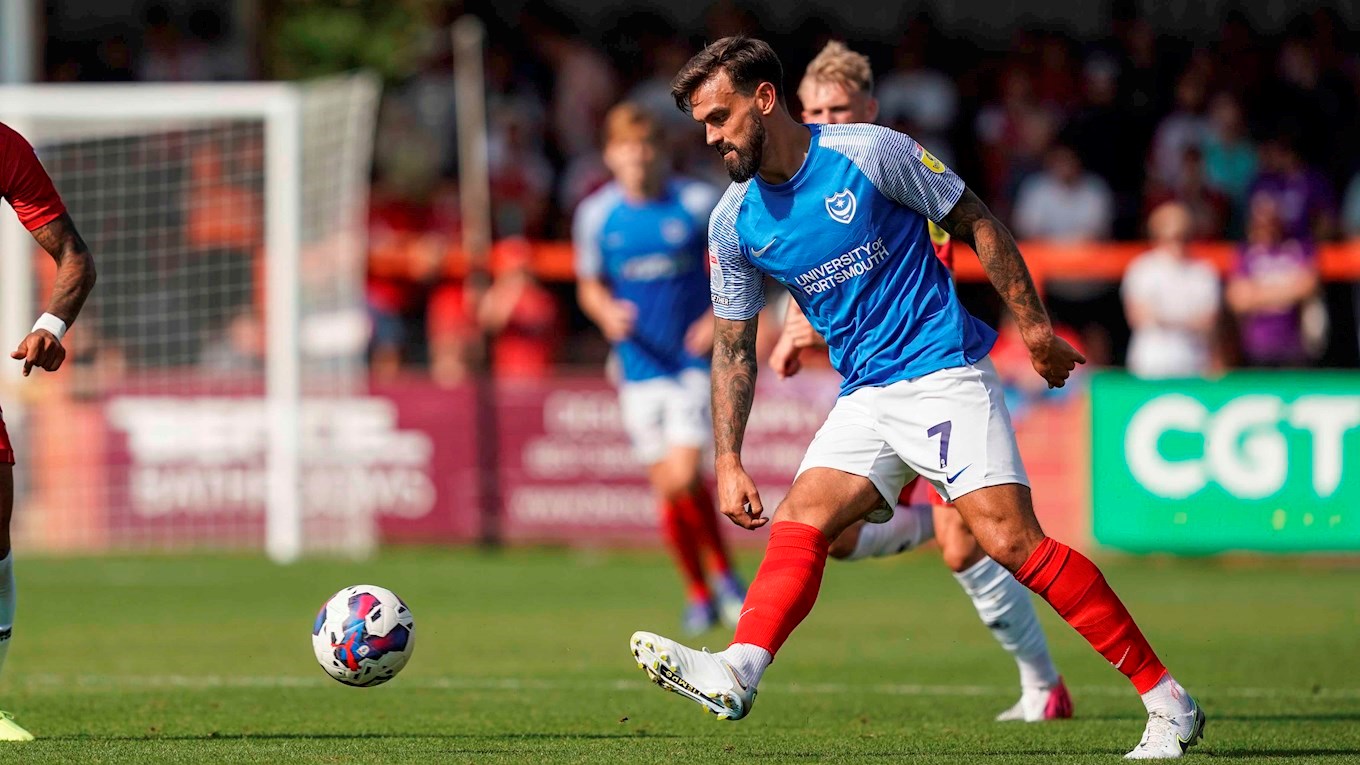 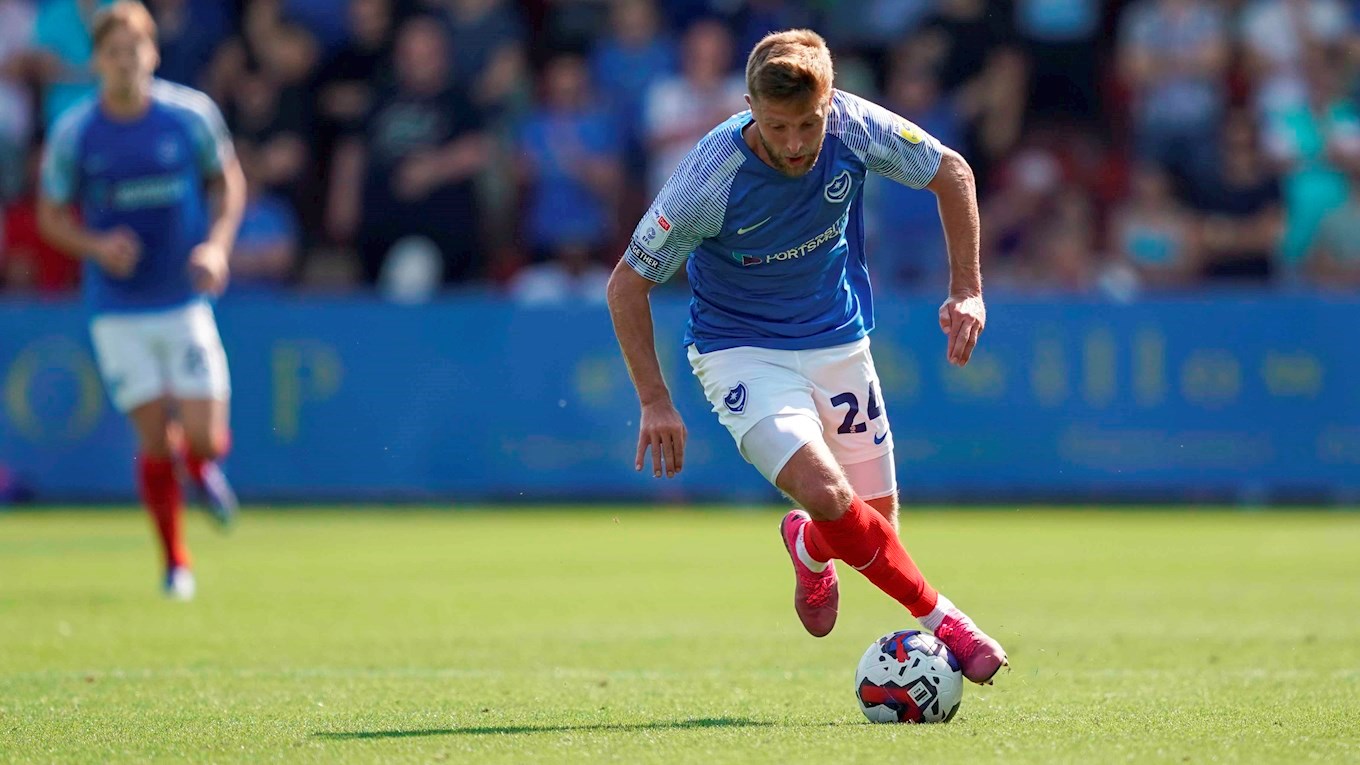 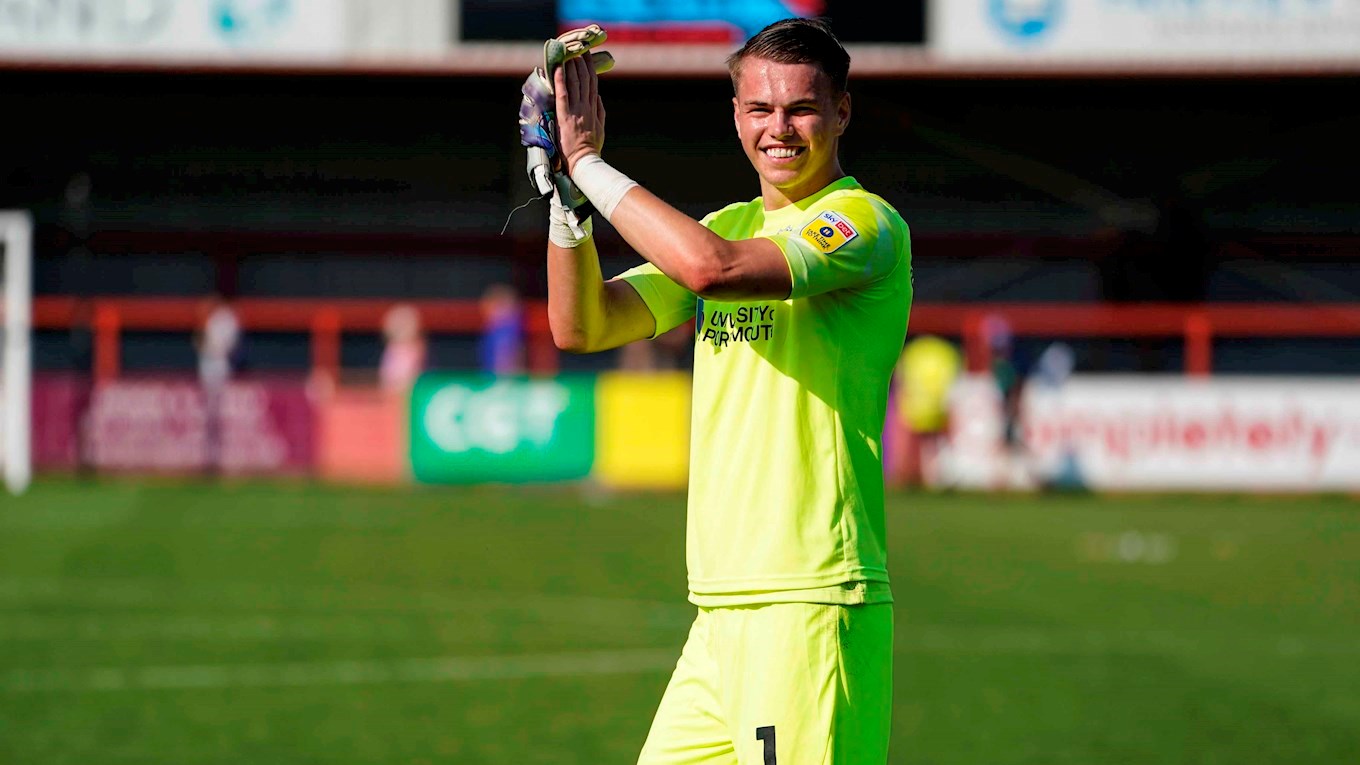 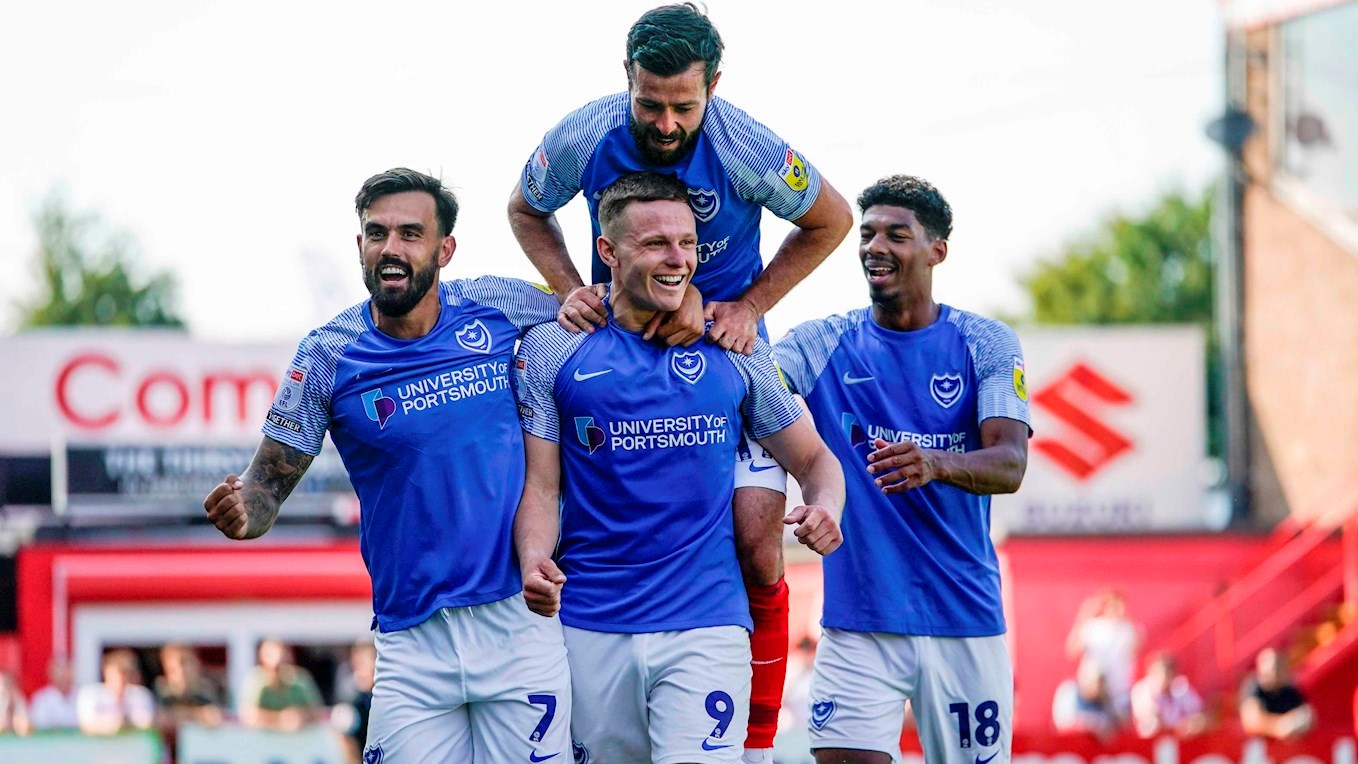