“It was a great test for us against a well coached Coventry side who have been together for a long time.

“They ask an awful lot of questions of you against a ball and in the first half, I thought we did ever so well.

“I was really pleased with how we performed and we stopped them from playing through us, which they love to do.

«We suffered in the final few minutes against a top side, but there was a lot of learning from us and we’ve got work still to do.»

“I did think we could have been a bit braver with the ball and goals change games – Coventry were able to get a good place in the game after the break.

“We gave away possession from our own free-kick and they countered to score, but we had some great chances after that to get back into it.

“That was a positive sign and if we’d have put one of those opportunities away, then it becomes a different game.

“But instead we gave a soft goal away from a free-kick and that possibly doesn’t happen if you’ve got Sean Raggett in there.

“We suffered in the final few minutes against a top side, but there was a lot of learning from us and we’ve got work still to do.”

Wouldn’t have reeco anywhere near that starting 11

Haji will give away to many free kicks and pens

And Pack needs to be made Captain

Bishop and Piggott will well together

Pace required ( along with talent )#pompey 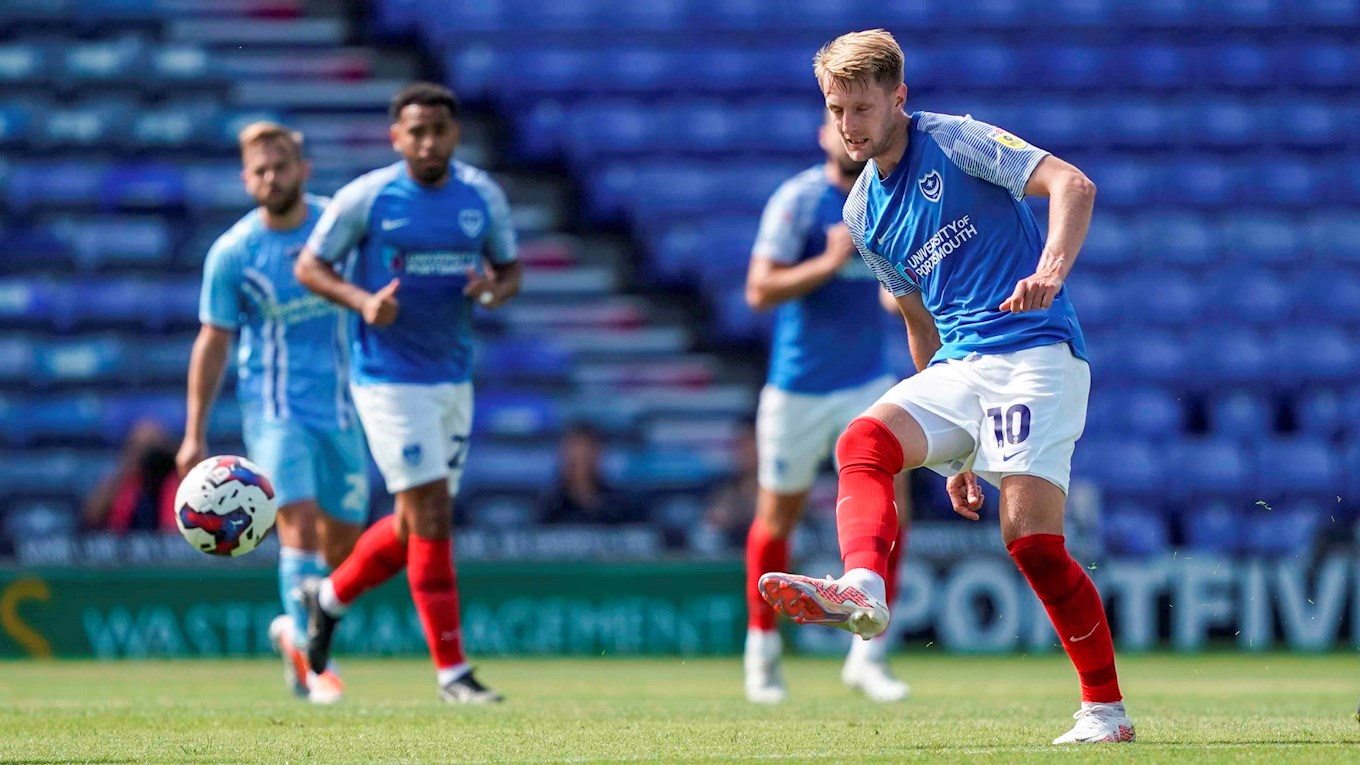 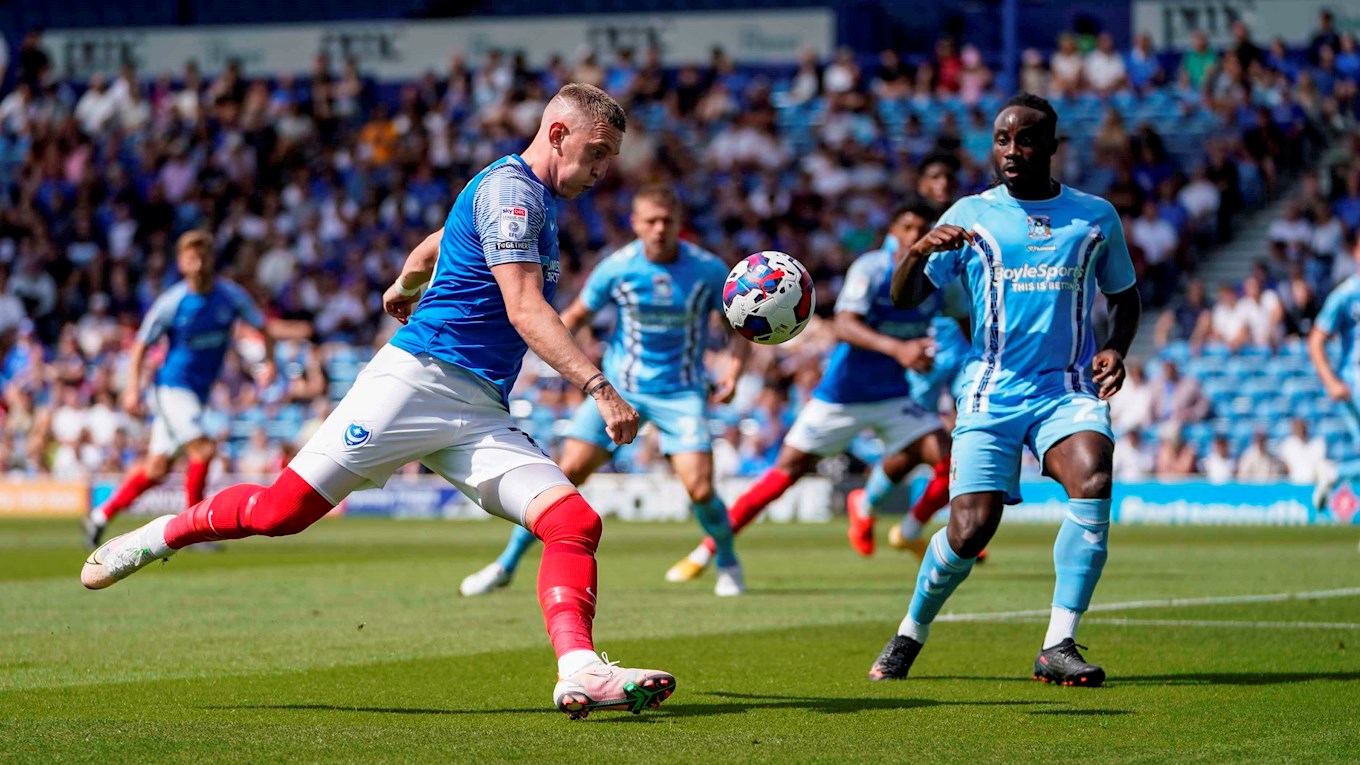 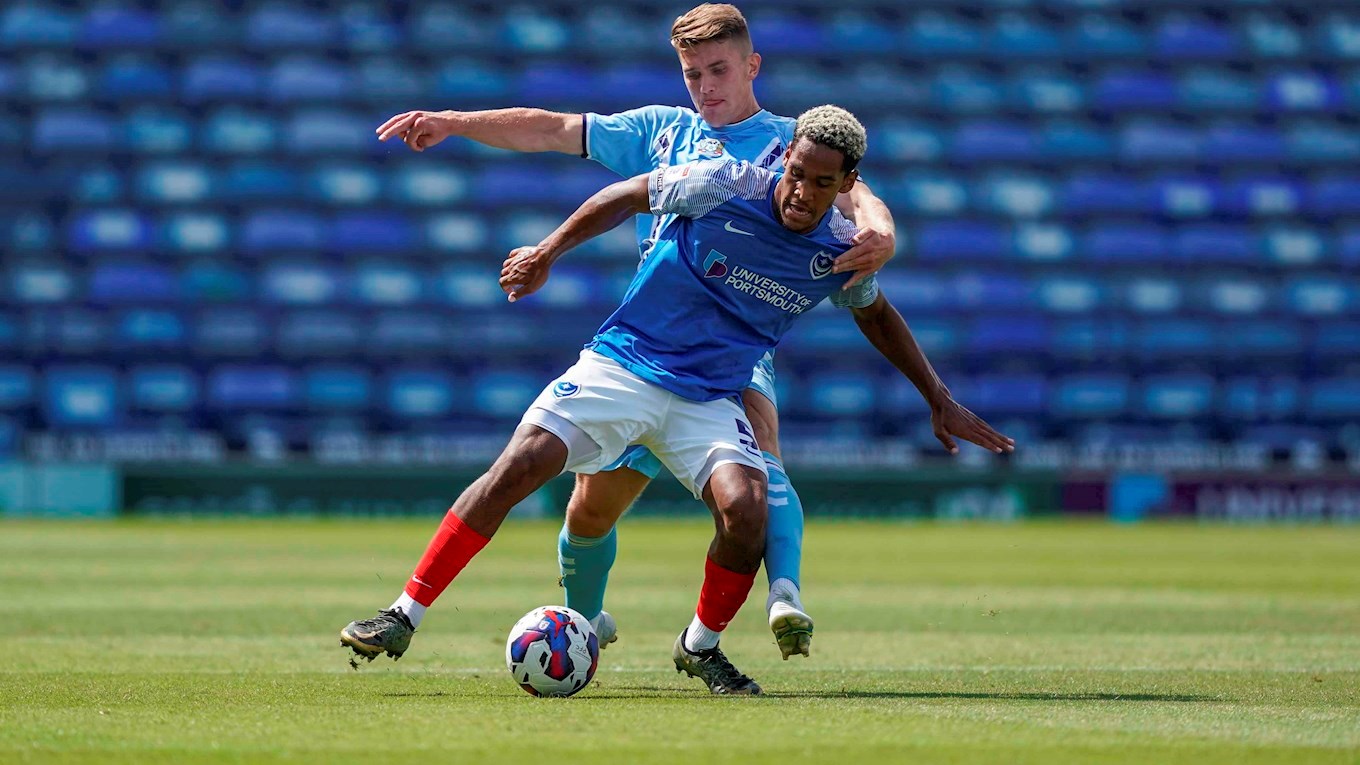 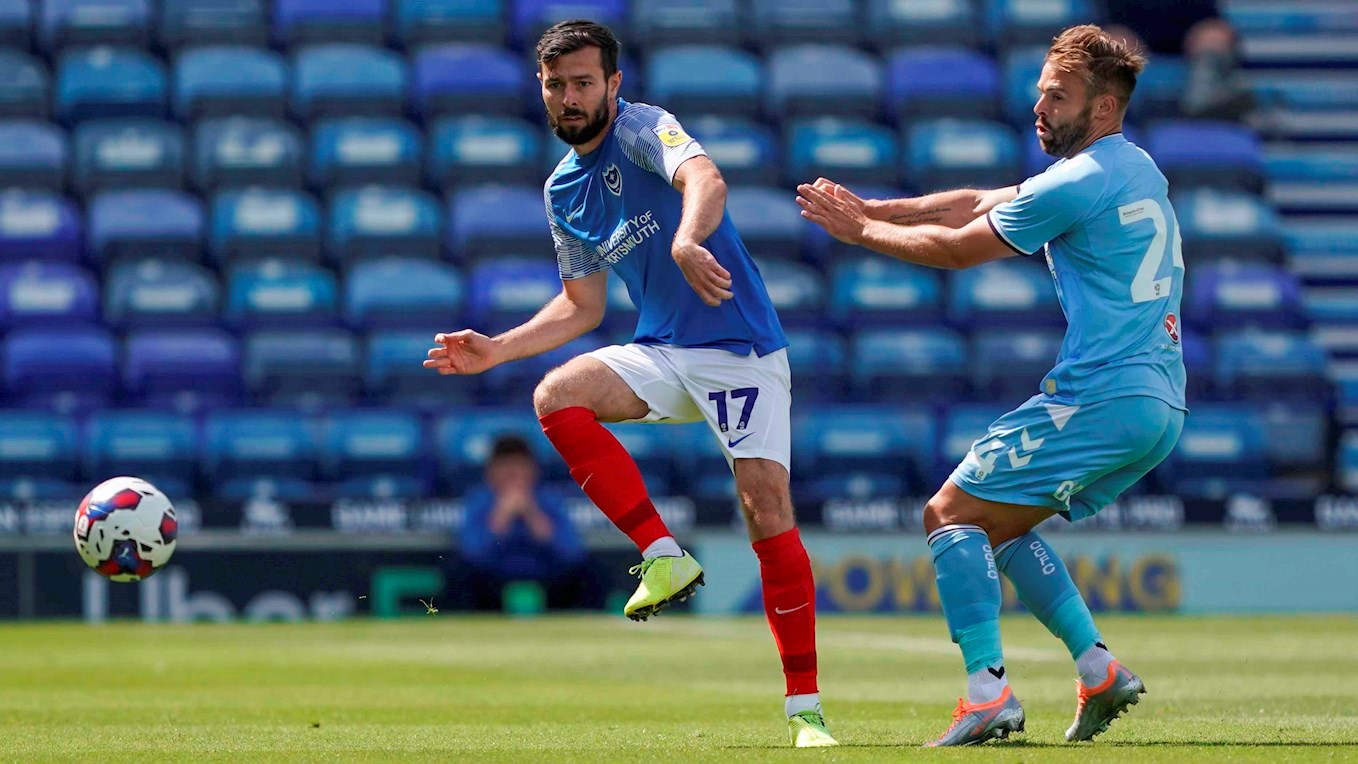 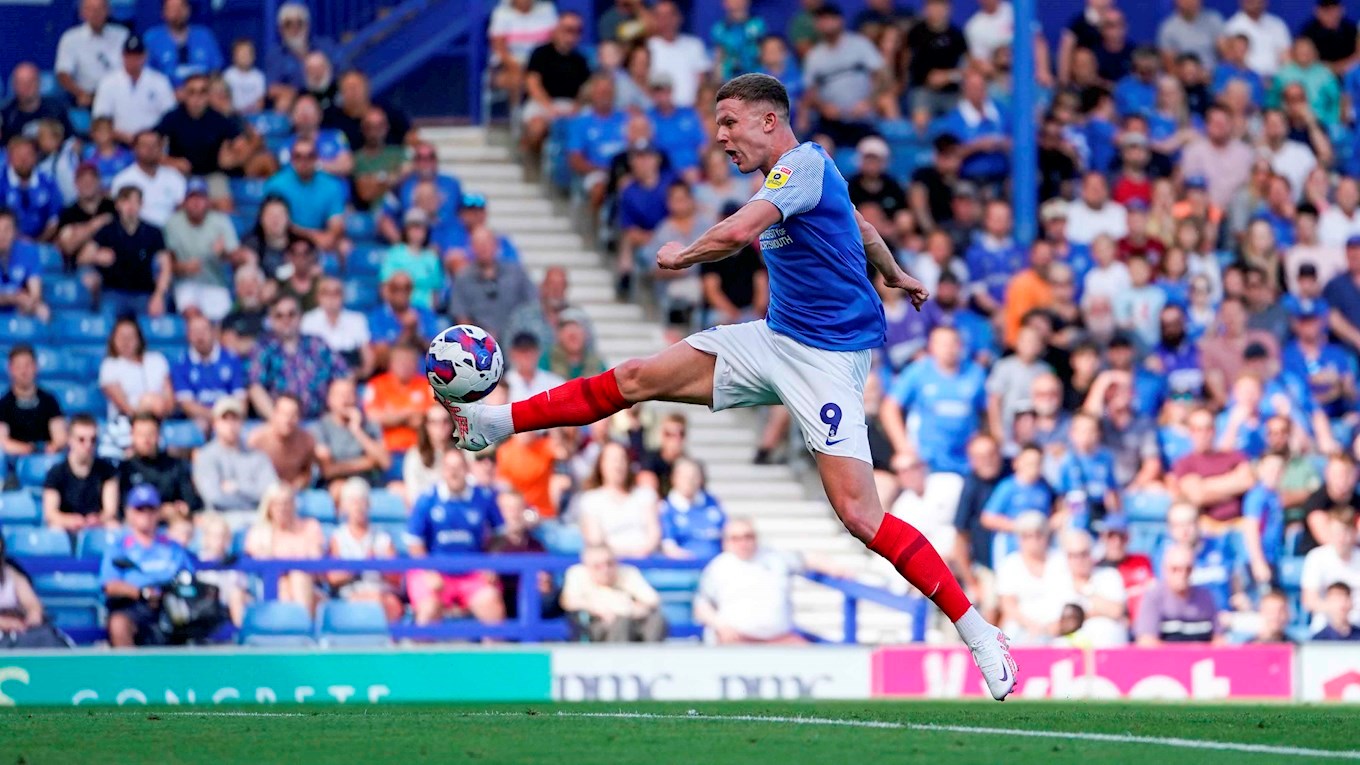 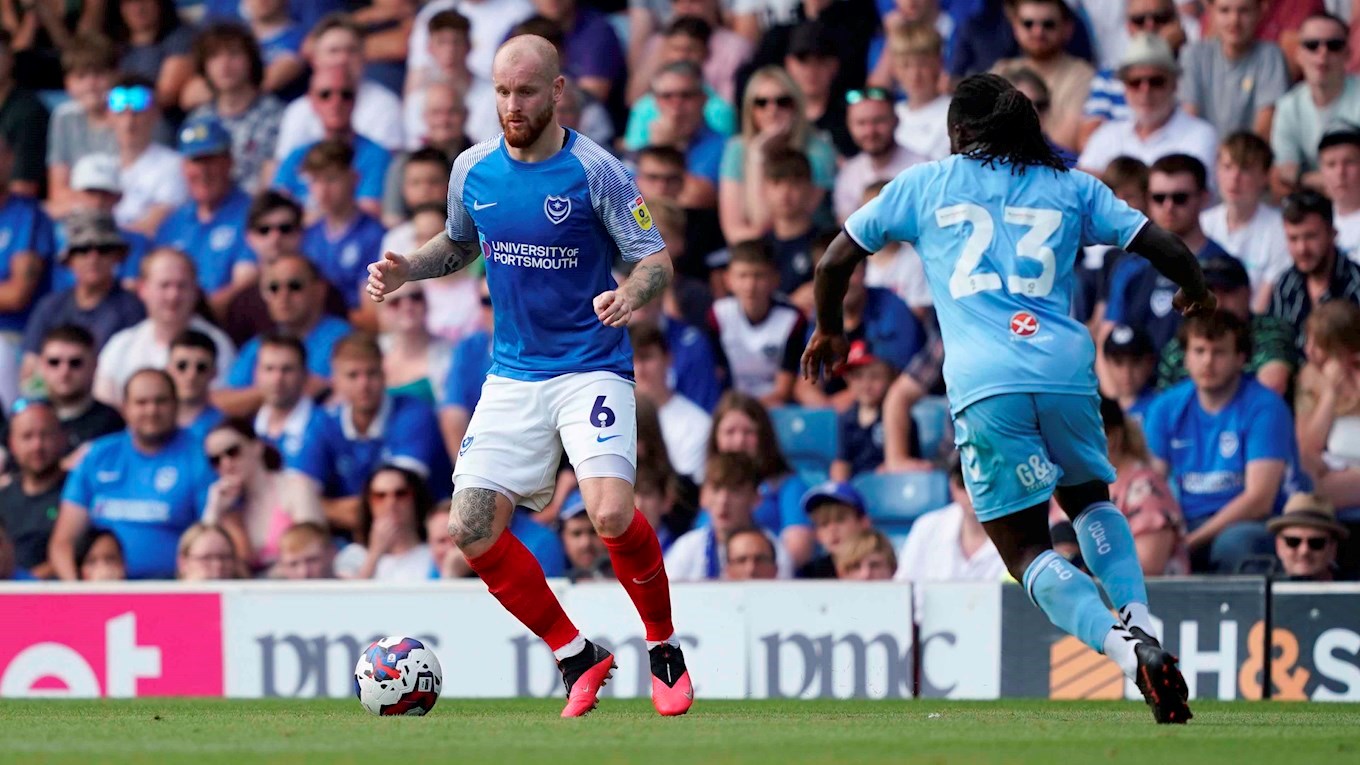 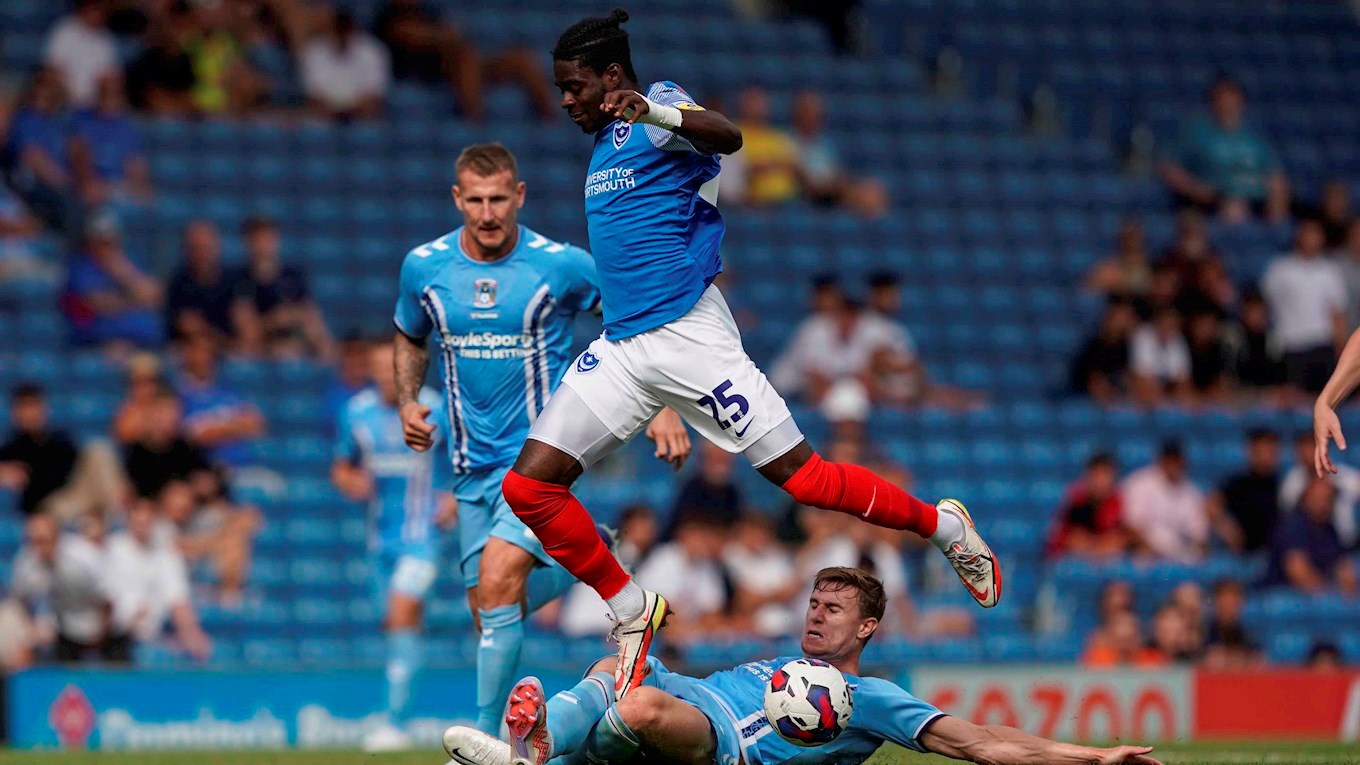 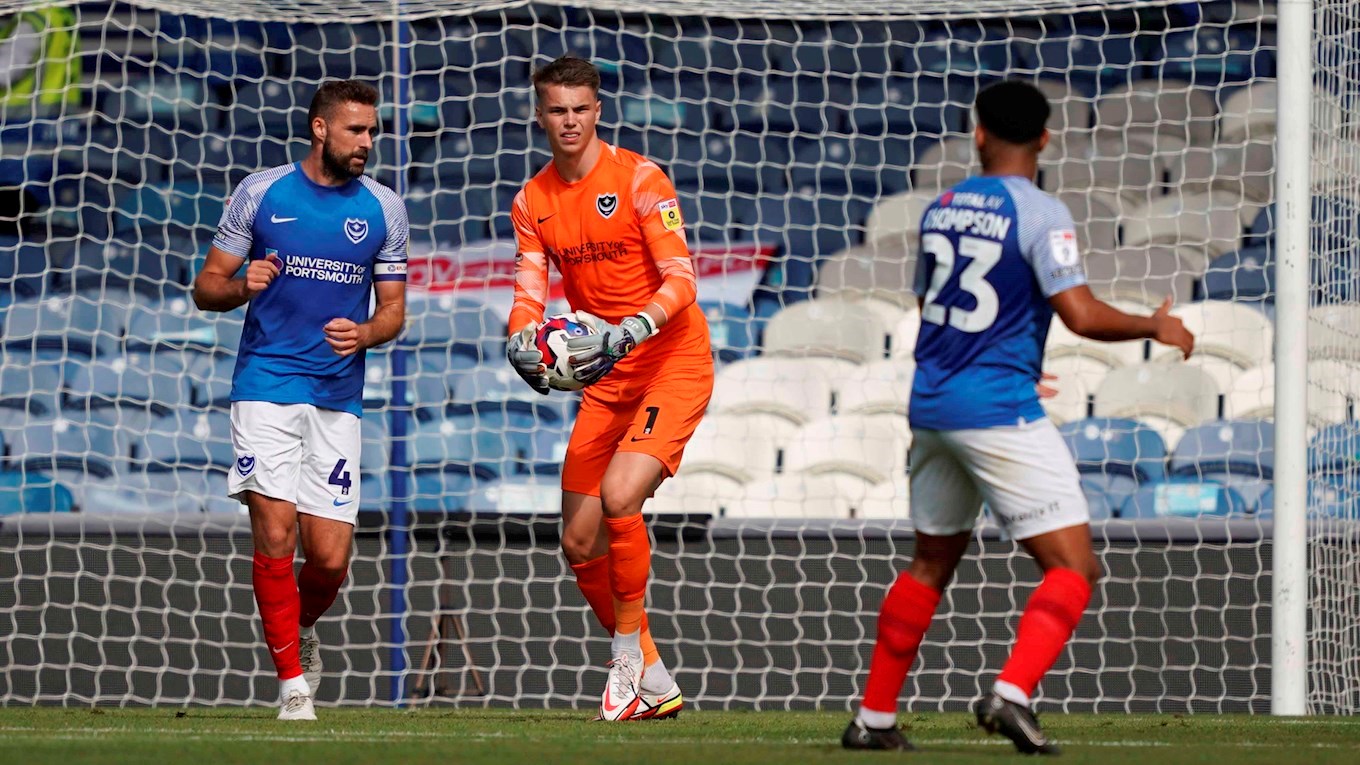 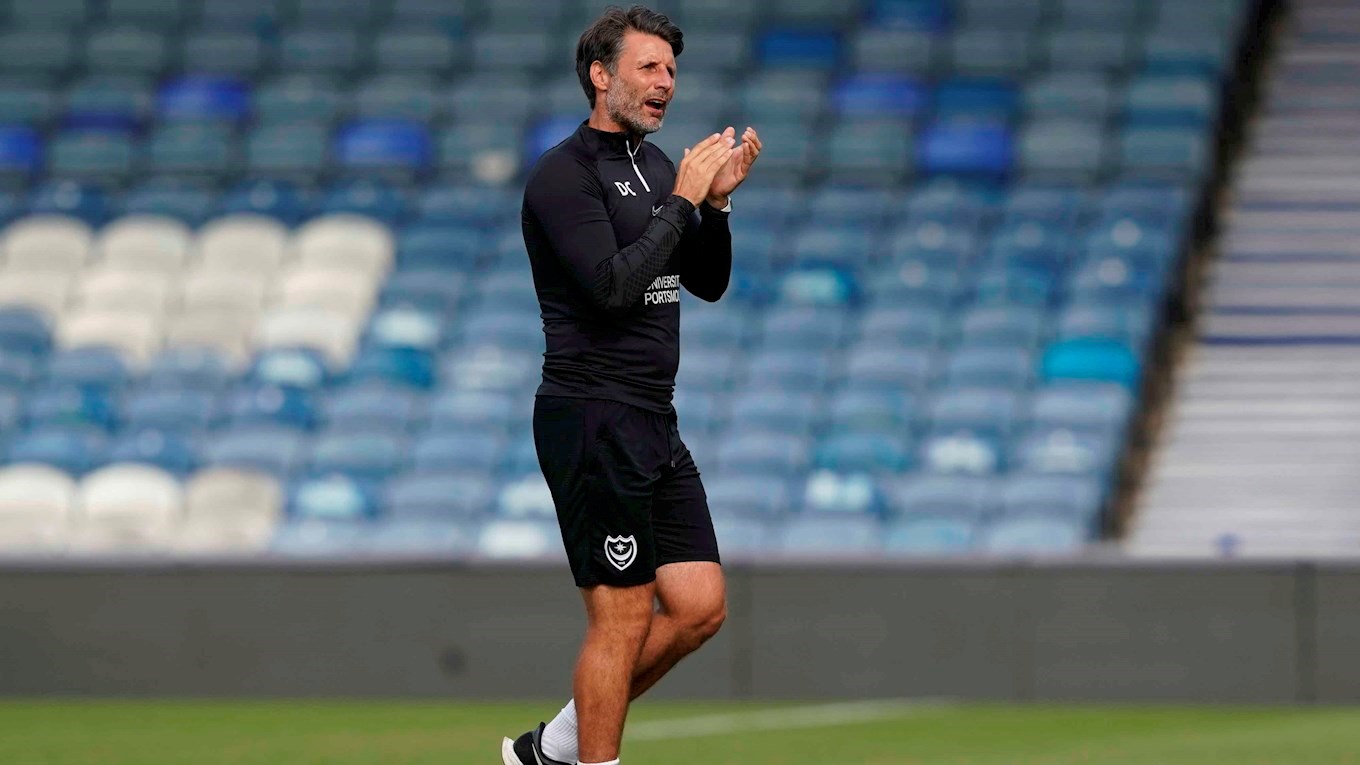