«I’m really pleased. I’ve been here for three years now and have loved playing for Pompey in that time. I said when I first arrived that my aim was to get this club into the Championship and that’s still the case.

It was a simple decision to stay for another two years because I want nothing more than to be successful with Pompey. I’m enjoying a bit of time off at the moment, but then it’s going to be busy because I’ve sold my house and need to find somewhere else to live!

But I want to make sure that I’m fit and ready for when we return to start pre-season training in June. The way we finished last season was mostly positive and so we’re looking to push on from that and do well.

It’s exciting and the fans have shown me a lot of love – Fratton Park is always a great place to play your football. It’s also great when they travel away to support us in such large numbers, so I’m looking forward to competing in front of them again.”

«We’re delighted that Sean has signed a new contract and he’s someone who leads by example on the pitch. He’s an absolute warrior for us and is brilliant at protecting our box, while he’s always looking to add to his game.

We’ve asked more of him in the build phase and starting our attacks – his improvement in that area has been immense. But Sean also carries a threat at the other end of the pitch and has provided us with some crucial goals.

It’s a positive move by the club and our plan is to keep as much of last season’s group together as possible, so this is another step in the right direction.” 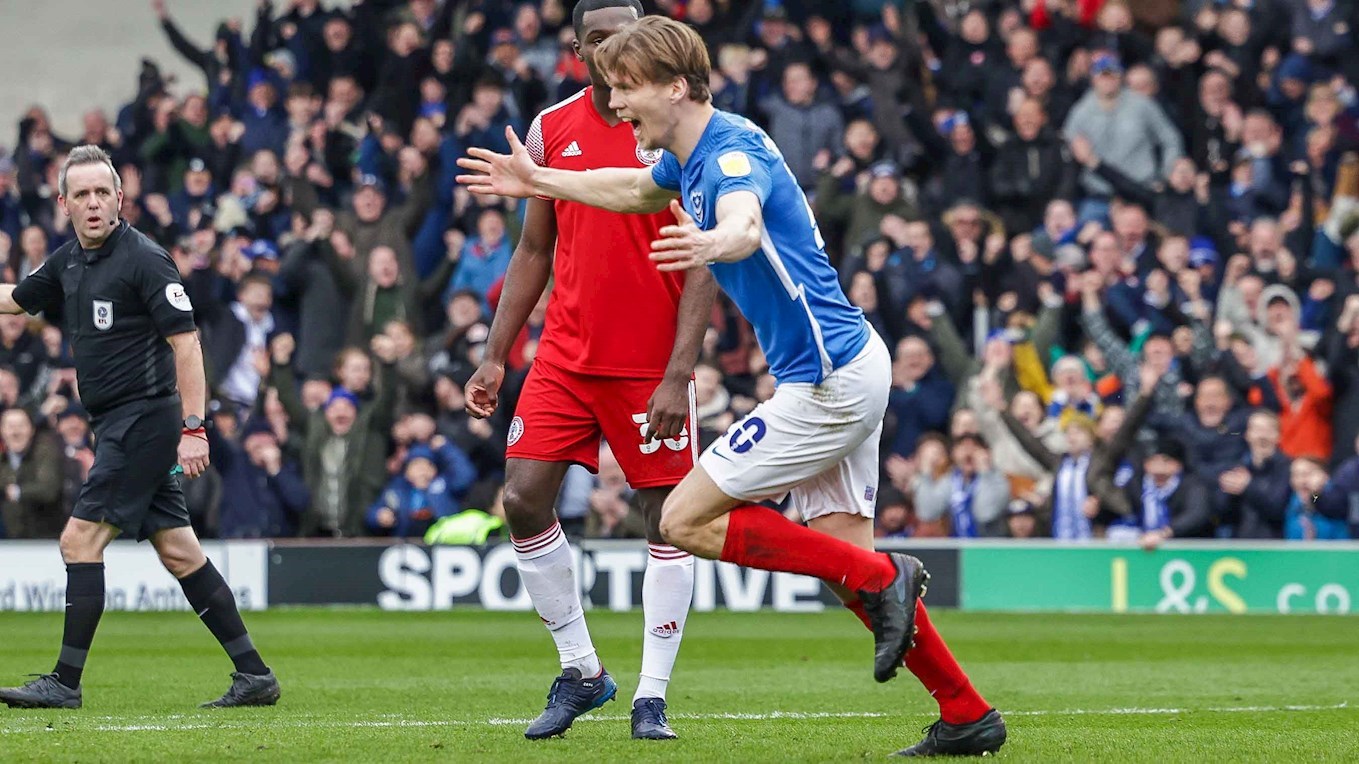 Great to see Sean Raggett sign a new contract with #Pompey a true warrior and exactly the sort of deal we would have missed out on last year. 👍🔵⚪🔴