“It was a good win and away performance – and we showed all the attributes that you need.

“There was an incredible hard work, sprinkled with a bit of quality, and credit to the players because we had to change the system again.

«You’ve got to have a real humility and flexibility to keep adapting, as well as a willingness to take on the additional information.»

“I think we got criticised for moving to a back three because we’ve conceded some goals with that system, but I thought that was down to a lack of personnel, rather than the formation.

“You’ve got to have a real humility and flexibility to keep adapting, as well as a willingness to take on the additional information.

“I was really happy for George and I said to him in the dressing room afterwards that it’s the first of many. 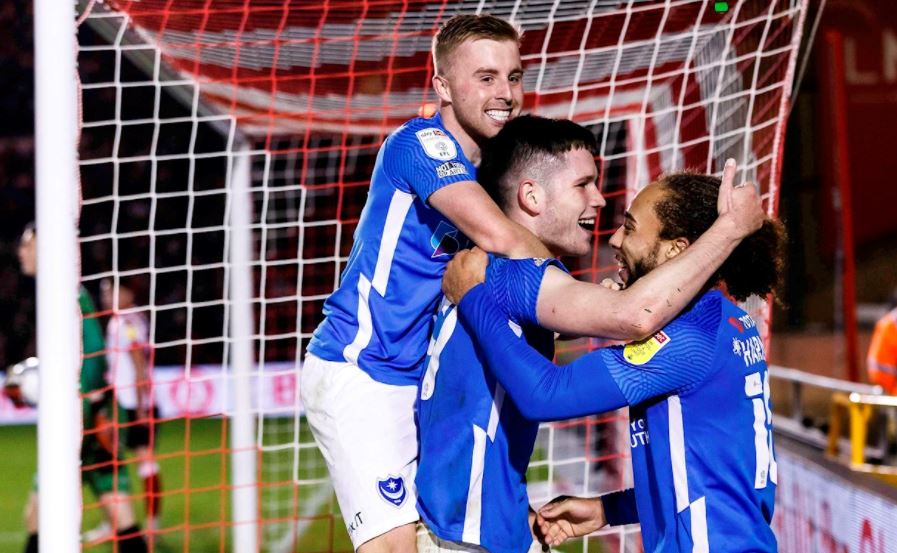