«Josh is a boy we obviously know very well and he’s had an excellent career to date, but is still very young. He started at Leyton Orient and did brilliantly there under the late Justin Edinburgh, playing a big part in helping them get promoted back into the Football League.

He’s a boy who can play in a multitude of positions – on the left, on the right or as a number nine. It gives us real versatility and flexibility at the top end of the pitch.

Josh has real pace and power. He loves to dribble, while he’s a clean striker of the ball – inside and outside of the box – and takes set-pieces. We’re excited to have him with us and it’s the final piece of what’s been a really positive transfer window for this football club.”

«’m buzzing to be here at a massive club and I’m looking forward to playing here in front of the fans. I’ve been to the ground once before with Leyton Orient and we got battered. I was only a teenager and was almost scared to come onto the pitch!

The manager knows how I like to play and I feel like he can get the best out of me. Hopefully I can show why he’s brought me here. He didn’t really have to sell Pompey to me because everyone knows how big a club this is and what the ambitions are.

The players are all top class people. I trained with them for the first time on Friday and am looking forward to getting to know everyone better. I could have tried to stay in the Championship, but now I want to fight to win promotion and get there with Pompey.” 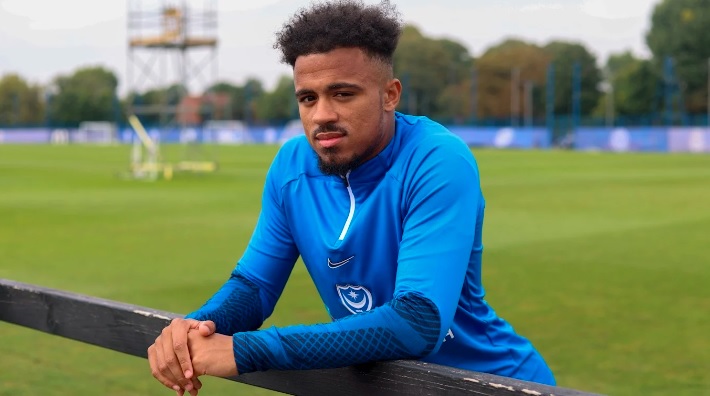