Pompey did well in the cups last season, but ended up losing to Oxford in the play-offs. What do you think of Pompey’s 2019/20-season?

– Promotion would have been good but overall a very good hard fought season. Not the prettiest football but effective.

We are in the play-offs in the league. In the cups we are out of the league cup, but we are still in the FA-cup and EFL Trophy. What are your thoughts on this season so far?

– Once again an excellent recovery after a poor start. Beating Sunderland away is a remarkable feat. Lots of goals too which is a further improvement on last season. I am less worried about the cups; promotion to the Championship must remain our primary aim.

How do you stay updated on Pompey (matches, news, rumours etc)?

Have you got any favourite players at Pompey at the moment?

– Jack Whatmough is a firm favourite as whenever I have seen him he always gives his best – my only hope is that his knee problems are behind him so he can further develop his undoubted talent. I have also been an admirer of John Marquis ever since his loan spell from Millwall – he is finally showing what he can do for Pompey. 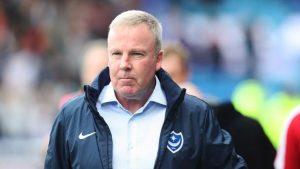 What do you think about Kenny Jackett and the job he has done and is doing at Fratton Park?

– He has steadied the ship and the team is gradually getting better. Mostly good acquisitions in the transfer market but unfortunately a few losses such as Matt Clarke (expected) and Christian Burgess (unexpected). There seems less space for young talent that has been developed by Pompey but thankfully the days are long gone when we didn’t have a choice. He has done what has been expected of him by the board but not the fans who do not appreciate the playing style adopted by Jackett – that may change if the goals continue at a high rate.

What do you think about our promotion hopes this season?

– I am far more hopeful than at the start of the season. Pompey have already shown that they can beat the best. I even believe that we could gain automatic promotion if we can maintain our consistency and don’t lose any key players to injury.

Now it is time for an FA Cup game at Fratton Park against King’s Lynn Town in the 2nd round of the FA cup. What are your thoughts on that game, what is your starting 11 and what will the score be? 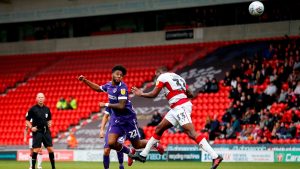 – I think that Jackett will respect the FA Cup and put out a strong team with a limited number of changes – Bass in goal perhaps and a start for Harrison with Marquis on the bench to start with, otherwise I don’t expect any changes from the regular team.

Have you got a message to the other Pompey-fans in Scandinavia?

– It has been a hard season for all of us but there is some hope that we will soon be able to get to Fratton to see out team but realistically not before March by which time the need to quarantine will be past, the flights resumed and the pubs open!

We all have to keep faith that things will improve and we can get to see Pompey achieve promotion. 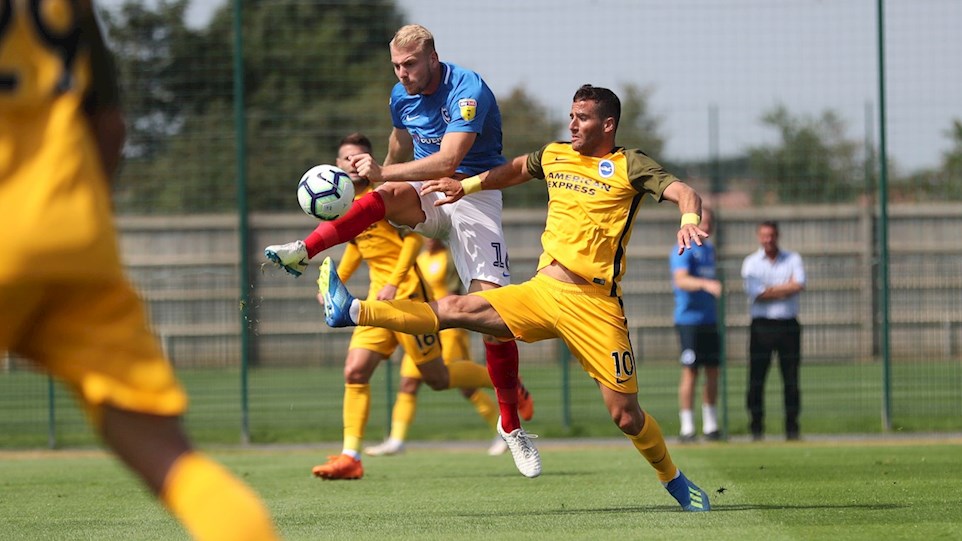